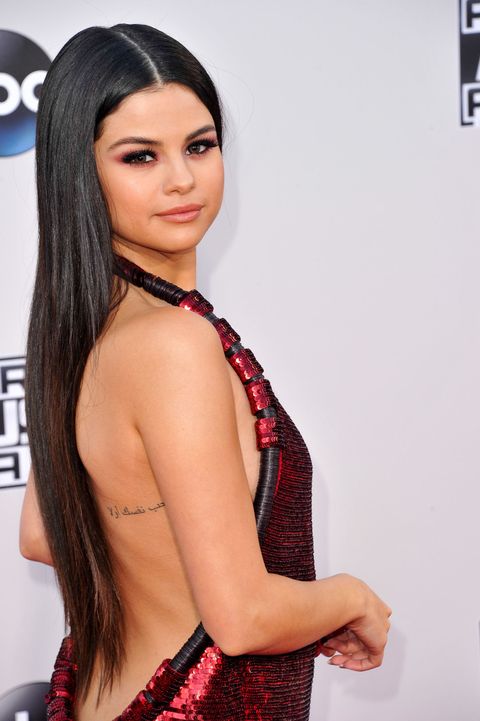 After it was revealed that a battle with lupus was the reason behind Selena Gomez's unexpected hiatus earlier this year, she's been refreshingly candid about the status of her condition. The latest? It's improving.

Since telling fans she'd undergone rounds of chemotherapy to fight off the autoimmune disorder back in October, the "Hands to Myself" singer explains that she now feels better than ever. "I waited for the right time to talk about it because I am in a great place and I'm very healthy," she tells Billboard in a new interview. "I'm not trying to be loud about it: It was time to use my platform to help."

"It has been overwhelming and the response has been very supportive, which is nice," Gomez adds. "But it still makes me a little uncomfortable."

While her honesty has caused slight anxiety, it's nothing compared to how she felt keeping her struggle a secret. "I was diagnosed with lupus, and I've been through chemotherapy. That's what my break was really about. I could've had a stroke," she has admitted. "I wanted so badly to say, 'You guys have no idea. I'm in chemotherapy. You're a–holes.' I locked myself away until I was confident and comfortable again."

Which just goes to prove what we knew all along: There's no stopping our girl, Sel.