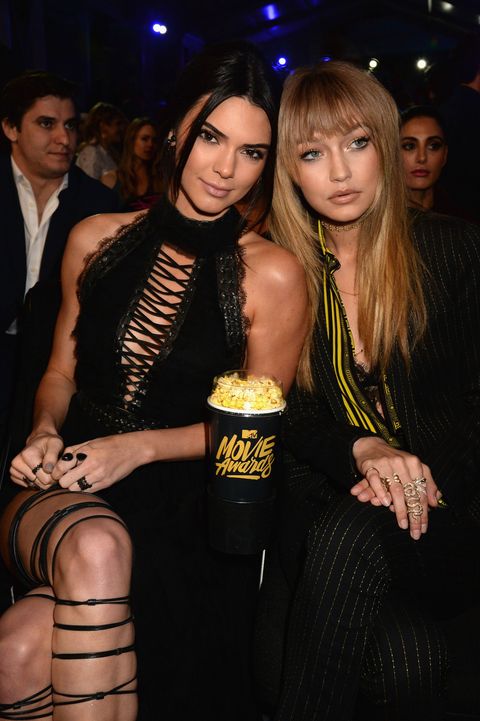 Anyone who has seen an episode of The Real Housewives of Beverly Hills knows not to mess with Yolanda Hadid's kids. Rebecca Romijn clearly has never watched the show. The former model made some shady comments to Entertainment Tonight when asked her opinion of Gigi Hadid and bestie Kendall Jenner, saying "I know a lot of people—legitimate fashion people— can't stand it. Hate it that these, you know, social media stars are now the supermodels in fashion. They are not true supermodels."

Naturally, Yolanda went into full attack mode.  She took to Twitter to throw some shade of her own:

Ouch. However, It seems like Yolanda's message was in response to a tweet Romijn sent claiming that her comments were twisted by the media:

But Yolanda clearly was not convinced and went out of her way to insist that it's Gigi and Kendall's hard work that got them where they are, not their family names:

The whole spat seems to have died down after Romijn laughed it off with a heart emoji and a funny message:

Yolanda has yet to respond, but it's clear she got her message across: