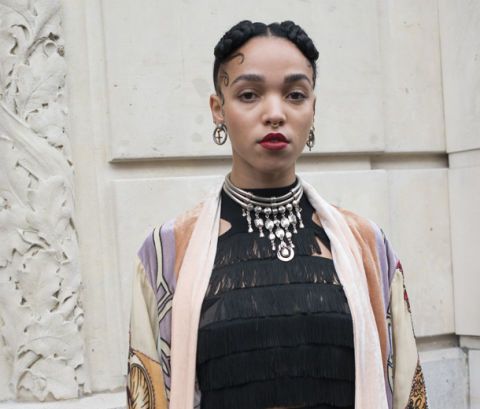 Robert Pattison's new girlfriend quickly became the victim of verbal abuse on the internet after their budding relationship was revealed via Instagram. The Twilight star's new love interest, Tahliah Debrett Barnett, better known by her stage alias FKA Twigs, received atrociously hateful comments from trolls on Twitter, not just for her new fling, but for her ethnicity.

To respond to these ignorant tweeters, FKA Twigs went straight to the source, shutting down the vulgar comments in 181 characters.

I am genuinely shocked and disgusted at the amount of racism that has been infecting my account the past week.

SPOTTED: Robert Pattinson Out With His New Girlfriend

Robert Pattinson Finally Speaks Out About the KStew Affair