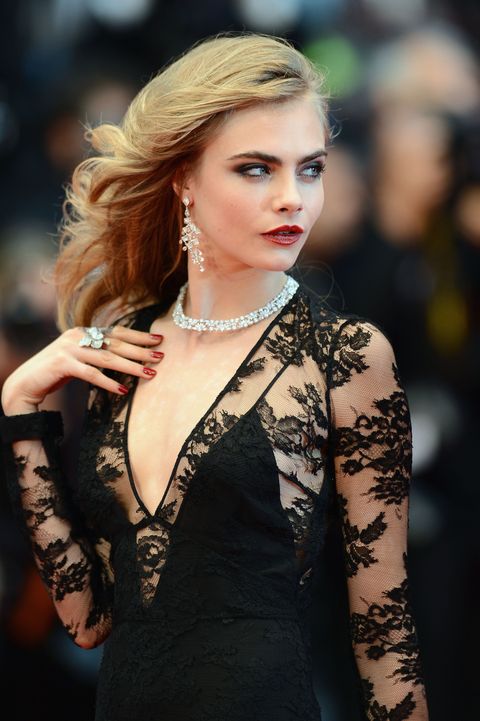 Like Scrooge McDuck before her, Cara Delevingne owns a mountain of cash. Though she's leaving the world of modeling behind, the 23-year-old made more than £3million (or $4,559,130) from fashion campaigns this year alone.

That staggering salary breaks down to $13,057 per day, just in case you're in the mood to question your own life choices.

Delevingne's company, Cara & Co (which she founded to avoid the U.K.'s high personal tax rate), reports that her impressive earnings are due to jobs with brands like Chanel, Burberry, and Fendi.

It'll be interesting to see how her income changes now that she's made the switch from modeling to acting, but considering Delevingne already has starring roles in Paper Towns and Pan under her belt, we're not too worried.