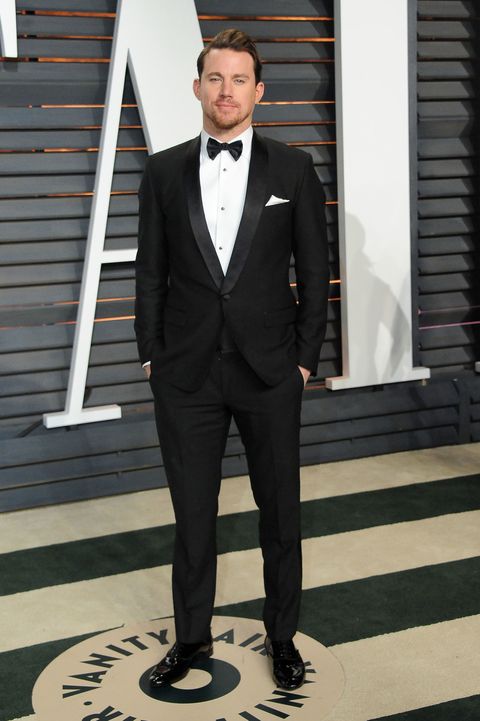 While convicted rapist Brock Turner serves three months (of a six-month sentence) in jail for sexually assaulting an unconscious classmate, many of us are still dealing with our anger over the light punishment—including Channing Tatum. The 36-year-old actor sat down with Cosmopolitan's Joanna Coles in France for a Facebook Live interview, where he talked candidly about the hot-button issue.

"I think it's tough. I think that rape culture is a very real thing," he said. "I really think it's a horrible, horrible idea to let someone off because of possibly what they're gonna be capable of doing. Because if you start doing that, where do you end? Where does that stop? Where does that line actually quit? I don't think it's right. I think [Turner] should've been punished, personally, but I also don't know what the answer is to protect women, to keep you out of those situations."

"I think that rape culture is a very real thing."

When asked about the sentencing, Tatum replied: "I just couldn't believe it. That is like if you killed someone, if you got caught red-handed murdering someone, and then just because you went to a nice school and you were a good swimmer, you somehow get a lesser sentence than what you would've for cold-blooded murder. I mean, that just doesn't make any sense."

It doesn't. It really doesn't.