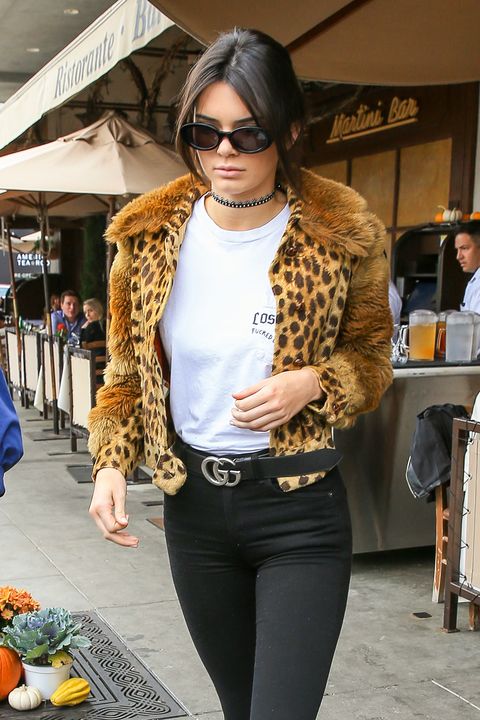 Kendall Jenner just lost her court battle against the man she alleges stalked her, so prepare for a whole lot of mixed feelings. While Shavaughn McKenzie was found guilty of trespassing, he was acquitted of stalking—despite Jenner's two-hour testimony in which she claimed McKenzie followed her into her driveway, and banged on her car window.

"I've never been so scared in my life," the supermodel reportedly said. "I was terrified. I was literally traumatized."

McKenzie was arrested outside Jenner's Hollywood Hills home in August, and was initially charged with misdemeanor stalking and trespassing. His attorney claimed he was "simply trying to talk to the model," which doesn't exactly seem like a good enough reason to follow someone into their home. Especially since Jenner said the incident "definitely put me even more on edge," and that she no longer feels safe in her house. 😓

PSA to all men: don't follow women around and assume they want to talk to you. Just a thought.