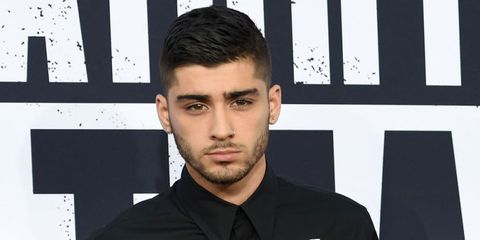 His girlfriend, Gigi Hadid, even took to Twitter at the time to support his decision to put his mental health first.

Now, in a new video interview with Vogue, Zayn opened up about his anxiety and why he's been out of the public eye recently.

"I'm not a very outgoing social person, like in terms of big groups of people," he explained. "When we're getting ready to start putting [my] second album out, people are going to start seeing me a bit more."

Even though he's not a natural extrovert, Zayn says he's excited to start promoting his next album.

"I'm excited to see what people will think. I think it's been a year since I properly showed my face and stuff."