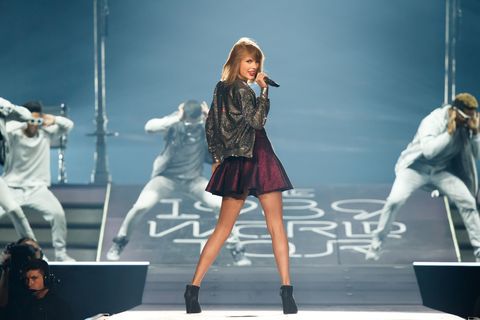 Today in crazy theories that are so bizarre they might actually be genius, Taylor Swift's fans believe they've uncovered her new song lyrics on the American Greetings Twitter account. Yes, you read that correctly. And here's the post in question:

Let's unpack the evidence, shall we?

1. Taylor has been designing for the company since back in ye olden days of 2009. So they're definitely linked.

2. The post above went up at 11 AM on Facebook, the same time Taylor's been posting all her promotional snake videos.

Taylor possibly working with American Greetings? She recently followed them on FB and Amos has possibly been there #TS6IsComing pic.twitter.com/mOcGwvWQgA

3. The quote on the post—which reads "It feels like we crossed paths at exactly the right time and place"—has exactly 13 words. AKA Taylor's favorite number.

5. American Greetings posted a Boomerang featuring a guitarist whose face was out of the frame. But his wedding ring (apparently) looks exactly like that of Taylor's guitarist Amos Heller.

In conclusion, Taylor Swift's fan base should be recruited by the FBI. 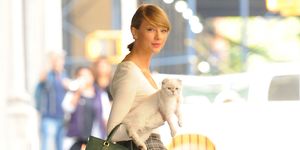