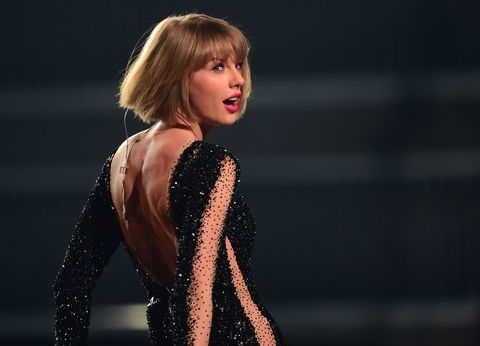 Just days after winning her countersuit against a DJ who groped her without consent (and donating a massive amount to charity, we might add), Taylor Swift has mysteriously deleted every single photo from her Instagram account. Every. Single. One. Here look, there's just nothing:

As of now, it's not clear why the icon has deleted her social, but considering it spent the better part of 2016 being spammed by snake emojis, the decision isn't exactly shocking. Looks like she wants a fresh start—and don't forget, she's reportedly releasing new music this Christmas/Swiftmas.

A new era is upon us.

On the 3 year anniversary of @taylorswift13 announcing '1989,' she has deleted all her social media accounts and this is me. #TS6ISCOMING pic.twitter.com/EaxErhjBZg