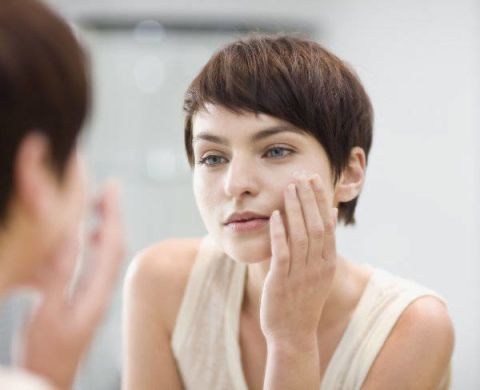 Ponce de Leon, plastic surgeons, raw foodies, witches — you just got served: Scientists may have found the secret to eternal youth, according to The Daily Mail.

Scientists identified a protein called "NAD," which could turn back the aging clock as much as 40 years. The NAD-producing compound was given to two-year old mice and in only two weeks, they had tissue resembling that of six-month-old mice.

In human years, it would be like a 60-year-old converting to a 20-year-old, according to Professor David Sinclair, a genetics expert at Harvard Medical School.

Cue the #BenjaminButton issue: There is SO MUCH trickery that could occur from this youth-sprouting magic compound. Who wants to be hit on by a 60-year-old man posing as a 25-year-old at their local watering hole? Who wants their 60-year-old mother to look better than they do when they are 30 (#GreatestFear)? What if this compound is too strong and you end up looking like you are 12 for the rest of your life? Your life could be an eternal Bat Mitzvah, and I mean that in the worst way possible.

Either way, this new discovery is not solely for aesthetics: Scientists are researching if the compound can treat rare diseases and Type 1 and Type 2 diabetes.