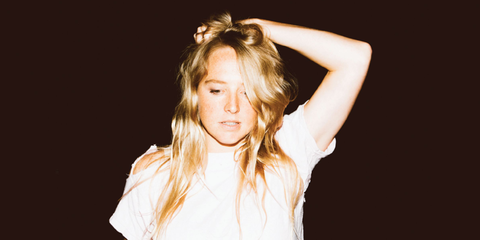 It's been two years since folk-rock babe Lisse, AKA Elisabeth Maurus, has released an album and that's long enough as far as we're concerned.

Fools for her raspy, serene, and distinctly Stevie-Nicks-like vocals—which just happened to have soundtracked our favorite TV shows of the aughts—are in for a treat. Her new album My Wild West (out February 12)  is primed to be a ray of light amidst the doldrums of winter. This, even though it catalogues her recent move from sunny California back to her roots on a 10-acre farm in the Midwest.

If you're champing at the bit for her new album as much as we are, let us whet your palette with the exclusive premiere of her music video for "Don't You Give Up On Me," her ode to the Gold Coast.