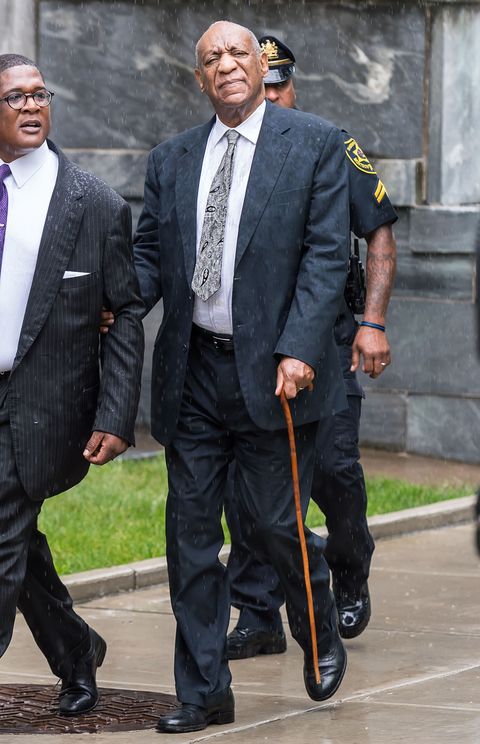 Today in Headlines That Can't Possibly Be Real And Yet Here We Are, Bill Cosby is apparently planning seminars to educate young people on how to avoid being accused of sexual assault. 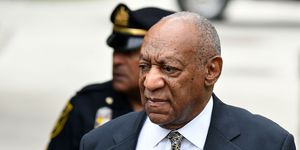 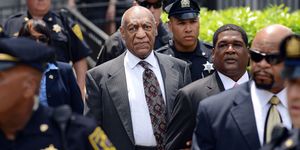 13 Women Could Show Bill Cosby Had a Pattern

Per TMZ, Cosby's spokespeople Andrew Wyatt and Ebonee Benson told Good Day Alabama that Cosby is keen to get back to work after his sexual assault trial was declared a mistrial on Friday. Prosecutors have confirmed that they will retry Cosby, after the jury failed to reach a verdict in the original trial, but in the meantime "[he wants to] talk to young people, because this is bigger than Bill Cosby," said Wyatt. "This issue can affect any young person, especially young athletes of today, and they need to know what they're facing when they're hanging out and partying, when they're doing certain things that they shouldn't be doing."

Benson added that because the statute of limitations for sexual assault is now being extended, it's become even more important to know, uh, the law. "People need to be educated—a brush against the shoulder, anything at this point can be considered sexual assault. It's a good thing to be educated about the law."

A brush on the shoulder? Not quite. And, certainly, not the issue here.