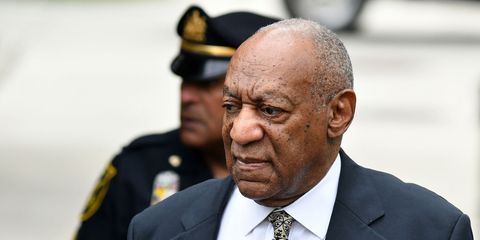 Cosby, who is 79, was accused of sexually assaulting and drugging the defendant, former Temple University employee Andrea Constand, in 2004. His defence argued that Constand had consented to sex with Cosby.

Constand is not the only woman to come forward and claim that the comedian assaulted them. To date, over fifty women have made sexual assault allegations against Cosby, but the statute of limitations means that he has only been tried for Constand's.

Having reported the alleged crime soon after it took place, Constand took Cosby to civil court, when the Montgomery County district attorney decided not to charge him. As The Guardian reports, Cosby even "admitted in a deposition to using quaaludes in order to obtain sex from women," but despite his own admission, jurors were unable to reach a consensus.

Prosecutors in the case have four months to decide whether or not to retry Cosby.