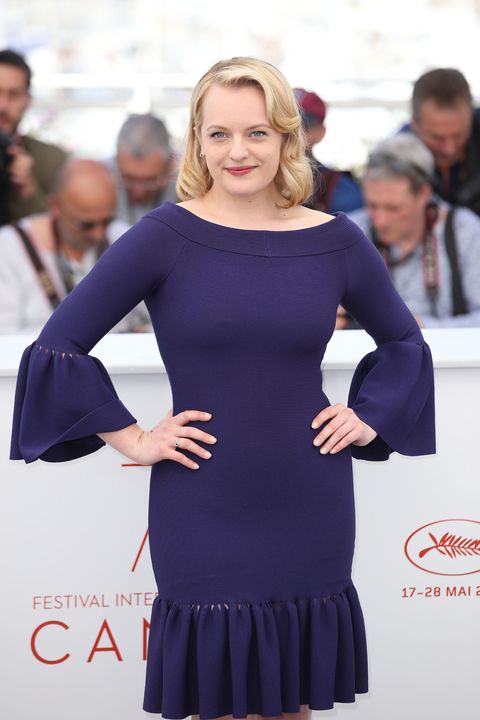 Elisabeth Moss just made a rare comment in defense of Scientology. Raised as a Scientologist, the actress generally avoids answering questions about her participation in the Church, but responded to a fan who noted parallels between Scientology and the repressive dystopia of The Handmaid's Tale. 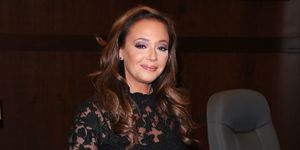 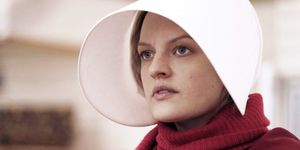 Everything We Know About Handmaid\'s Tale Season 2

The discussion took place in the comments of an Instagram post, where Moss shared a photo of herself attending an event for the Hulu drama."Love this adaptation so much," Instagram user moelybanks wrote. "Question though, does it make you think twice about Scientology? Both Gilead and Scientology both believe that all outside sources (AKA news) are wrong or evil…it's just very interesting."

In response, Moss wrote: "That's actually not true at all about Scientology. Religious freedom and tolerance and understanding the truth and equal rights for every race, religion, and creed are extremely important to me. The most important things to me probably. And so Gilead and THT hit me on a very personal level. Thanks for the interesting question!"

This is not the first time such a parallel has been drawn—as Jezebel put it in their succinct headline: "Isn't It Relevant That the Star of The Handmaid's Tale Belongs to a Secretive, Allegedly Oppressive Religion?" But it is the first time Moss has directly responded to the comparison.

Emma Dibdin Contributor Emma Dibdin writes about television, movies, and podcasts, with coverage including opinion essays, news posts, episodic reviews and in-depth interviews with creatives.
Advertisement - Continue Reading Below
More From Culture
The Best Korean Dramas of All Time
Mainstream Movies With * A LOT * of Nudity
Advertisement - Continue Reading Below
Things Between Victoria F. and Chase Rice Got Ugly
Who Are the Women of 'The Bachelor' in 2020?
Rosalía Is The One To Watch At This Years Grammys
Sydney From the 'Bachelor' Knows Hannah Brown
The 10 Hottest Movies on Hulu Right Now
'The Bachelor' Has Already Finished His Season
When Michelle Carter Is Expected to Walk Free
How Much Time Did Michelle Carter Get in Prison?