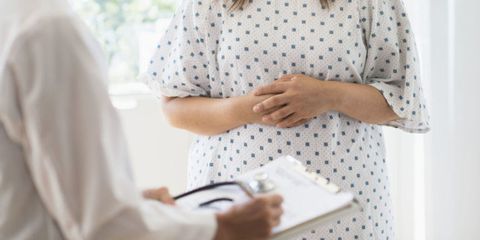 While it's being disguised as moral liberation, Florida's recently-introduced "religious freedom" bill is much more unnerving than it sounds. In what seems like a deliberate attempt to strip women and gay people of their rights, the state is now considering a new law that, if passed, would allow doctors and caregivers to refuse treatment to patients if it meant compromising their beliefs.

The bill states that a "health care facility," "a hospice...operated by a religious institution," or *any* "healthcare provider" does not have to give medical aid if doing so isn't compatible with a practitioner's "religious or moral convictions or policies."

As you may have already guessed, these statutes' ramifications could be incredibly detrimental to women's sexual health: A pharmacist would have the right to decline requests for Plan B, physicians could refuse to prescribe birth control or insert IUDs, and scariest of all, a nurse could reject assistance in both medically necessary and by-choice abortions.

The rest of the bill is just as horrifying—not only for women, but for the LGBTQ community. If a doctor determines a sickness or condition to be gay-specific, he or she could legally turn a patient away if providing help forced them to defy their "convictions." Aside from refusing procedures that would "[place] the patient in imminent danger of loss of life or serious bodily injury," a surgeon would have the ability to put a halt to other important operations.

The bill hasn't passed, and will likely see lots of vocal opposition on its way to the floor. Here's hoping it doesn't get any further than that.