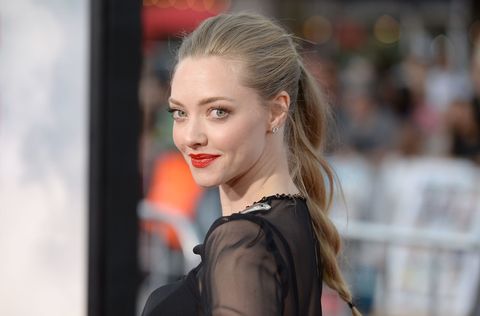 Well, good to know if this whole acting thing doesn't pan out, Amanda Seyfried has a backup career as a flight attendant.

The actress, while on a recent American Airlines flight, apparently decided to take over part of the food service.

"Amanda just took over and served cookies for the flight attendants," someone on Seyfried's flight—AKA someone way luckier than us—told Us Weekly. "She was super friendly, laughing and joking with the flight attendants for a while. Then she came out with a tray passing everyone the chocolate chip cookies."

Oreo Study Finds That Cookies Are as Addictive as Cocaine