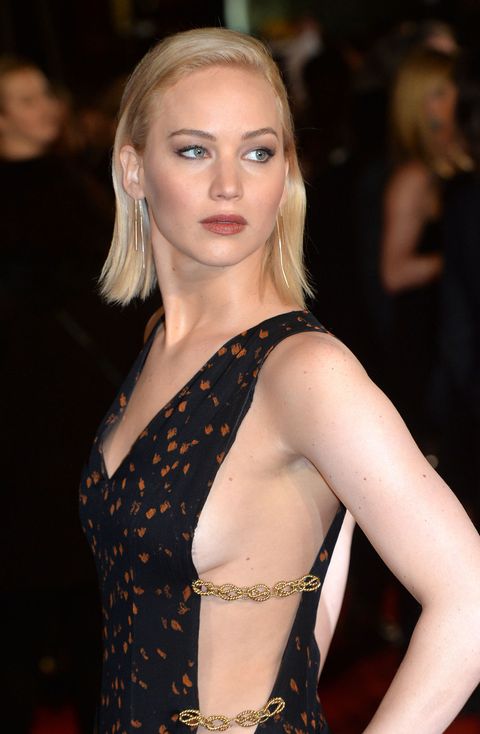 Last month, Jennifer Lawrence revealed that she doesn't wash her hands after going to the bathroom, and the American public was appropriately grossed out/charmed. (Because everything J.Law does is charming, even when it involves pee.)

Now, in a dramatic turn of bidet-centric events, The Hunger Games actress revealed that she was merely joking, and hit up Facebook to put this important issue to bed.

"I hate talking to the Internet but I can't get asked another question about my hygiene on this press tour," she captioned the below video. "I told MTV I didn't wash my hands after going to the bathroom because I was trying to gross out Josh and Liam and I ended up grossing out the world. Of course I wash my hands after going to the bathroom! (I can't believe I've put myself in a situation where I even have to say that.) Anyway with all the rumors I've ever heard about myself this is the one I really had to put to rest."

You might notice that Lawrence is using a bidet in her video, which is a nod to an ongoing joke she has with Amy Schumer. Because apparently they're the type of friends who share bidet jokes (read: the best type of friends).

"This is an ongoing conversation with me and Amy," she told MTV last month. "I'll take it one step further. I've peed in some sinks. When two girls go into a bathroom, someone's gotta take sink. I actually like taking sink."