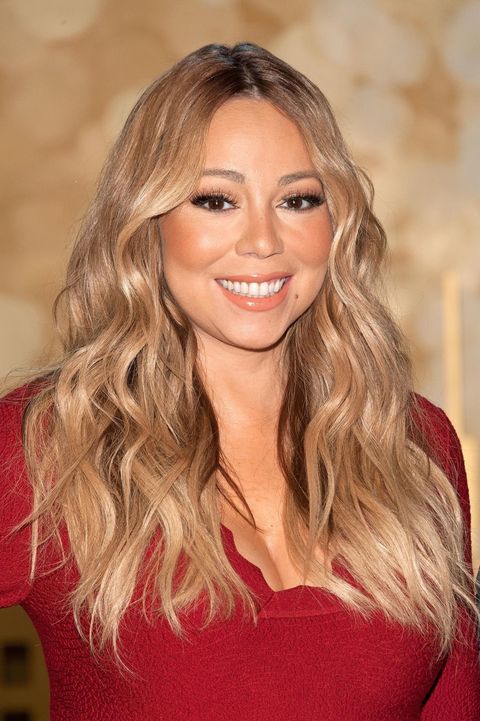 If you spend a lot of time on the internet looking at gifs (who doesn't?) you've probably come across this one:

It depicts the iconic moment when Mariah Carey was asked about Jennifer Lopez, and innocently said "I don't know her."

While "I don't know her" is now a staple in the art of shade throwing, Mariah has insisted in the past that she meant nothing by the remark (to quote: "I was just being honest and everybody's kind of blowing it out of proportion"). However, TMZ recently asked her about the viral J.Lo moment and she responded "I still don't know her."

Well, this is awkward. Especially since Jennifer Lopez showed up on the Wendy Williams Show and insisted that Mariah does, in fact, know her. "She does say that," Jenny from the Block explained. "She's forgetful, I guess! We've met many times."

So basically, what we've learned is that Mariah Carey refuses to acknowledge Jennifer Lopez's existence.