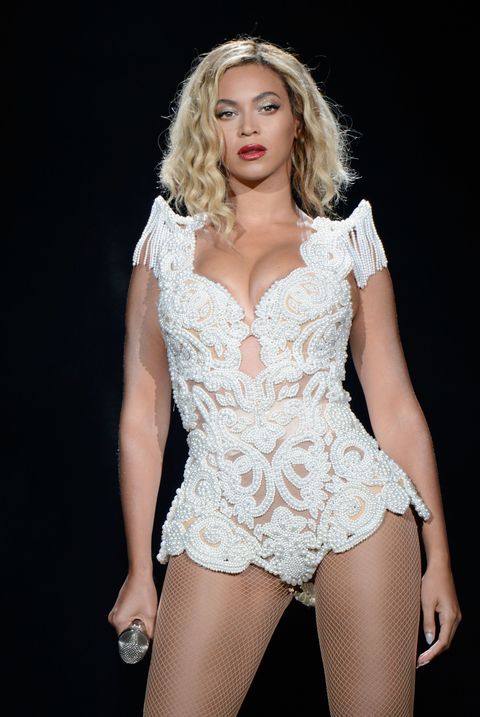 When you think about Beyoncé, the words "icon" and "mogul" easily come to mind. Also "flawless" and "PRAISE," but we digress. The star's transition from pop star to icon has been relatively seamless, but behind that seamlessness lies an astute intentionality. Bey had her world domination planned AF, and a throwback interview from 2008 makes it abundantly clear just how much she thought about her celebrity.

In the same interview, Beyoncé touched on the desire to use her platform as a means to support women of color: "I think I'm opening doors for more black women, just like Halle Berry and Diana Ross opened doors for me."

Bey's one of the most powerful celebrity voices in the Black Lives Matter movement, so yeah, she called it. Side note: it appears as though Beyoncé can predict the future, so plan accordingly.