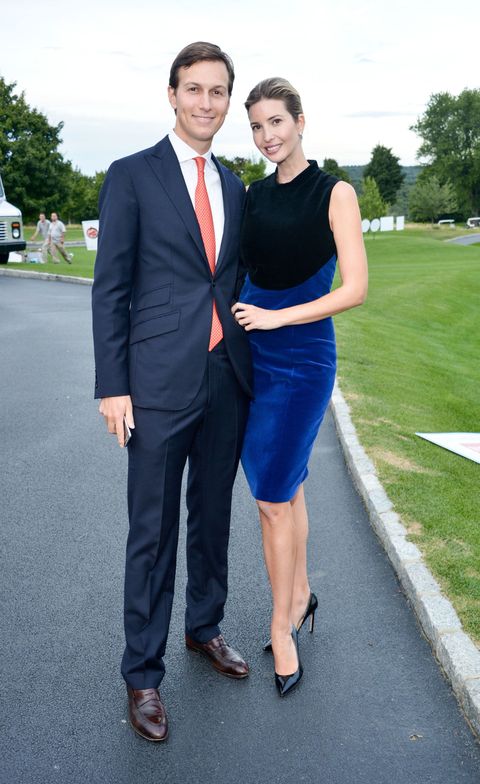 Despite mounting concern that Donald Trump and his children are mixing business with politics, it appears as though Ivanka Trump and her family are planning a move to Washington D.C. when her father becomes president in January.

"Everyone is adjusting to these new circumstances during the transition period, and while Ivanka has no intention of taking a formal role in the administration, she plans to be an advocate for issues she cares deeply about," a source tells People.

It's hard to read this sentence without the words "conflict of interest" flashing across one's eyes, but the source claims there's nothing to worry about:

"The team is working hard on the final stages of vetting the structure that will be put in place in leading the Trump organization to avoid even the appearance of any conflict of interest," they said. "We look forward to providing updates on the corporate structure and other details next week."

Sounds good, but considering Ivanka (who works as an Executive VP in the Trump Organization) was spotted meeting with Japanese Prime Minister Shinzo Abe in mid-November at the same time she was finalizing a business deal in Japan, the public has cause to be weary if not concerned.