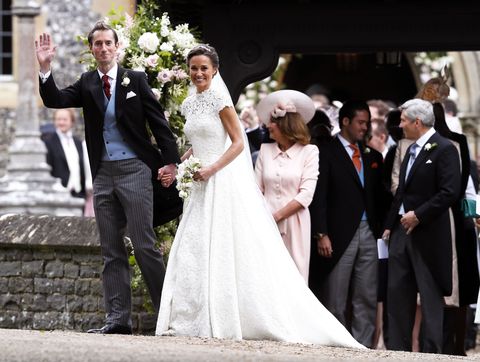 Pippa Middleton and James Matthews are officially married, and now the time has come for them to embark on a honeymoon that will make everyone in the world experience simultaneous FOMO.

Word on the royal street is Pippa and James are heading to the Pacific island of Tetiaroa. "Pippa was very heavily involved in the organization of the big day, and they've decided on two very different honeymoon breaks—first to a stunning island out in French Polynesia but then to Scotland because it's a special place for both of them," a source tells The Sun. "The Polynesian villa is everything people would expect—miles of white sand, beautiful scenery and 24-hour-a-day service from staff—and they're staying there for a week."

The couple will reportedly be staying at The Brando, which yes—was bought by Marlon Brando in 1967 before being turned into a resort with 35 luxury villas.

Once they return to the UK, Pippa and James are expected to spend some quality time in the Scottish Highlands (where James' family owns a mansion in Glen Affric), before hitting the French Open's final match. As you do. 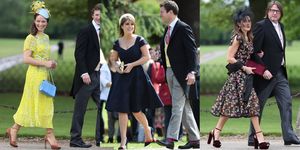