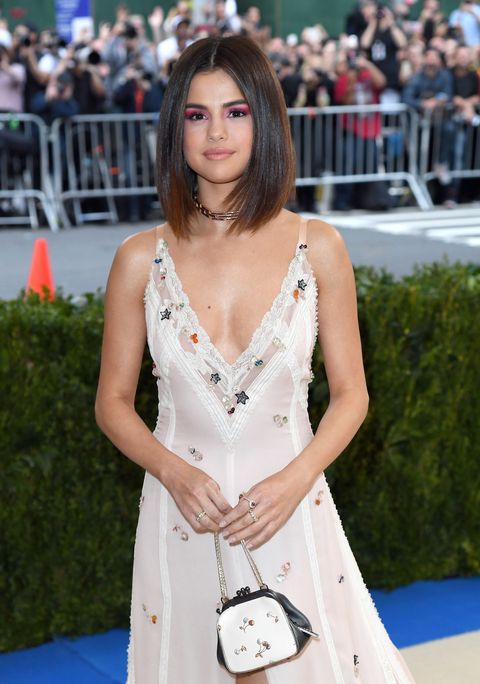 Selena Gomez has written a love letter to the LGBTQ community. Billboard, which has asked several celebrities to share their LGBTQ tributes to mark Gay Pride Month, published Gomez's letter this morning. 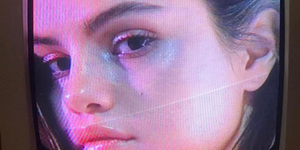 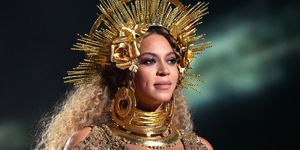 "I definitely give credit to [my mom] for raising me in an environment that was incredibly open-minded and non-judgmental," Gomez wrote, recounting childhood memories of being surrounded by a group of her mother's friends whom she later realized were all gay. Gomez's mom surprised her on her sixteenth birthday by hiring "the most beautiful drag queen" to perform her favorite song, which is legit the best sweet sixteen gift we've ever heard of.

While she's inspired by "how far LGBTQ rights have come" in the full letter over at Billboard.