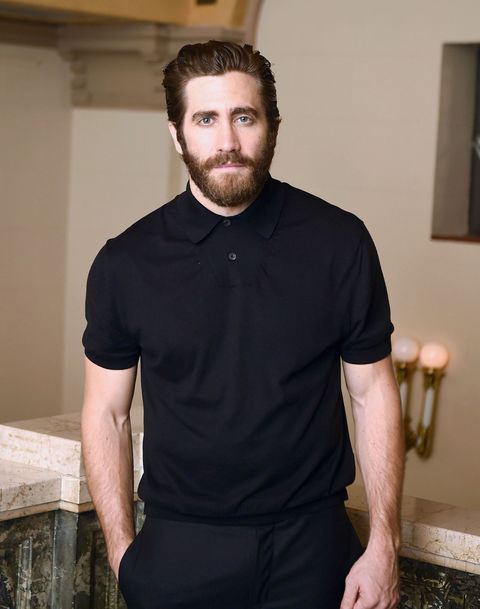 Listen up, ladies: Jake Gyllenhaal wants to be a dad. Like, yesterday. In a recent interview with People, Jake Gyllenhaal opens up about fatherhood and wanting to start a family of his own—attributing one of his desires for children as an expansion of his adulthood.

"I want to continue becoming more of an adult than I already am," he says of his future. "Hopefully with a family of my own."

He also says his desire stems from watching his sister's relationship with her kids. 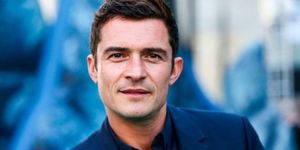 Orlando Bloom Is Looking for a Wife

"My sister has raised two beautiful daughters. They are the most amazing girls," he says. "It's fun to send them home with a lot of candy, because it was almost like, 'Enjoy it, Mags!' A little payback for being the sister who made me perform weird shows at our parents' dinner parties."

But this isn't the first time Gyllenhaal has hinted—or flat-out said—he wants to be a father. In 2015, when talking about his role as a father in Southpaw, he told People that he would "love for it not to be fictional." In the same press tour he told the Inquirer, "Nothing gets me more excited than thinking about being able to have a family and to be a father and husband. There is no other purpose I can see in the world than that." Aw, Jake.

The actor is currently on a press tour for his upcoming movie Stronger and was asked about his relationship with Taylor Swift (whom he never speaks about). Maybe the conversation sparked some nostalgia? Only time will tell if Gyllenhaal gets to finally reach peak adulthood.

Rachel Epstein Associate Digital Editor Rachel Epstein is the associate editor at Marie Claire, where she covers culture, politics, and lifestyle.
This content is created and maintained by a third party, and imported onto this page to help users provide their email addresses. You may be able to find more information about this and similar content at piano.io
Advertisement - Continue Reading Below
More From Celebrity
Meet Simone Biles's Super Supportive Parents
What Happens on Katie's Season?
Advertisement - Continue Reading Below
Bennifer Recreated Their 2002 PDA Moment
Why Harry's Memoir Release Date Has Upset People
The Royals Are Worried About Prince Harry's Memoir
Gabrielle Union Debuted a New, Short Haircut
J.Lo Made Out With Ben on IG for Her 52nd Birthday
Harry Is Putting the Queen in a Difficult Position
Are Will & Kate Sending a Message to Harry & Meg?
Harry and Meghan Reportedly Have a Four-Book Deal