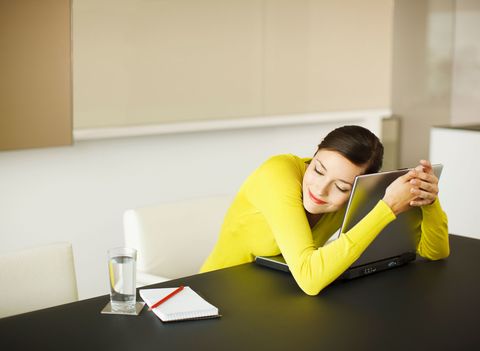 I know why Gmail's undo send button was in beta for six years: because six years is a perfectly acceptable amount of deliberation time before you decide to unleash a great and terrible (but mostly great) power on the world.

How many forgotten files will be reattached? How many jobs will be un-lost? How many relationships will remain un-severed until one party loses it IRL and says something she previously only dared to say over email?

Per the Google Apps update and immediately trying this out myself, go to settings, check "Enable Undo Send," and, taking into account your reflexes and how quickly regret usually sets in, select a cancellation period between 5 and 30 seconds. (I picked 5 seconds because I like to live dangerously while also having the option of backing out.) Then...LIGHT. THUNDER CLAP. KNOWLEDGE.