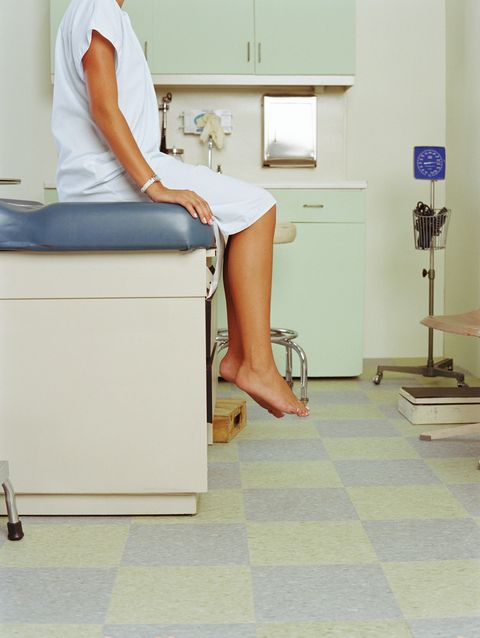 A report out Monday from the nonpartisan Congressional Budget Office, or CBO, projected that 14 million people would lose coverage next year under the House bill dismantling former President Barack Obama's health care law. The number of uninsured would grow to 24 million by 2026, the report noted.

The projections give fuel to opponents who warn the measure would toss millions of voters off insurance plans. Criticism has come from Democrats, Republicans from states that benefit from Obama's law, and many corners of the health-care industry.

President Donald Trump backs the GOP plan, despite the fact that, back in January, Trump told the Washington Post his health-care law would include "insurance for everybody." Members of his administration had sought to discredit the CBO ahead of the report. White House Press Secretary Sean Spicer said the CBO's projections on Obamacare were "way off."

The head of the CBO, Keith Hall, is a former economist for the George W. Bush administration and was appointed to his current position by Republicans.

The White House pushed back hard on the report, saying it disagrees "strenuously." Health Secretary Tom Price said it will cover more individuals and lower costs. As for the estimate that 14 million people would lose coverage, he said, "It's just not believable is what we would suggest."

Republican leaders have said their aim is to lower health care costs. They say coverage statistics are misleading because many people covered under Obama's law have high out-of-pocket costs that make health care unaffordable.

According to the CBO's report, the first wave of people losing their insurance would come with the repeal of the individual mandate and—as a result of repealing the mandate—an increase in premiums. Under the current law, the Affordable Care Act, known as Obamacare, many Americans without insurance are forced to pay a penalty. The Republican plan, called the American Health Care Act, rolls back those penalties. The CBO report said:

Some of those people would choose not to have insurance because they chose to be covered by insurance under current law only to avoid paying the penalties, and some people would forgo insurance in response to higher premiums.

The next wave would be the result mainly in changes to Medicaid. Again, from the CBO:

The reductions in insurance coverage between 2018 and 2026 would stem in large part from changes in Medicaid enrollment—because some states would discontinue their expansion of eligibility, some states that would have expanded eligibility in the future would choose not to do so, and per-enrollee spending in the program would be capped.

An estimated 52 million people will be uninsured by 2026, the CBO report said. That's compared with 28 million who don't have insurance under the current law.

The Republican proposal would reduce the federal deficit by $337 billion, the CBO said. And average premiums for single policyholders will be 15 to 20 percent higher than under the current law until 2020, when they will "be more than offset by the combination of several factors that would decrease those premiums," according to the report.

The new bill could go up for a vote in the House of Representatives by as early as next week, according to The Hill.