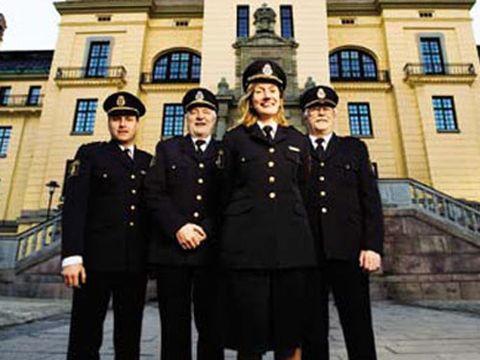 After Stockholm, these countries rank 2 through 10 on the list of best places for women, based on their health, financial, and gender-equality practices, according to the World Economic Forum:

2) NORWAY: By law, all company boards must be at least 40 percent women. Today, about 50 percent of the country's government cabinet posts are filled by women.

4) DENMARK: Women have the highest employment rate in the world and the smallest gender wage gap.

5) FINLAND: Women have the option of staying home with a new baby until the child turns 3--and their employer must keep their job open for them.

7) CANADA: At the 2006 Winter Olympics, female athletes won more than half of Canada's medals. They benefit from gender policies requiring equal facilities, sponsorship, and opportunity in sports.

10) AUSTRALIA: Widely regarded as a world leader in domestic-violence awareness, the Australian government is currently studying ways to make abusive men leave the home, rather than forcing women to abandon their houses in order to escape the relationship.