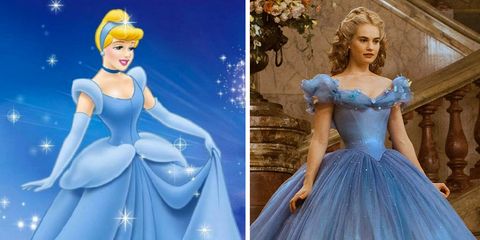 And in other frustrating news, a really dumb body aesthetic is gaining traction on the interwebs, and guess who is NOT here for it? (Me. It’s me.)

Meet the “Cinderella weight,” a diet challenge in which the end goal is to have similar weight proportions as Cinderella—you know, that fictional, anatomically-incorrect Disney character with a waist the size of a stick? Yeah, that one. Doesn’t it already sound so happy and healthy?

The “challenge” is already allegedly becoming popular in Japan, and now, as Revelist reports, it’s catching fire on Twitter around the world. 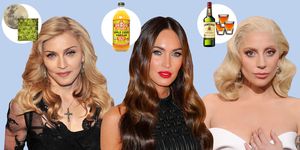 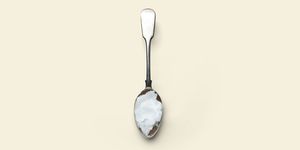 Coconut Oil Isn't the Diet Miracle You Think It Is

Apparently, the "goal" weight is calculated by squaring a person’s height in meters, and then multiplying that number by 18—which is math we won’t do for you, because we believe your body is genuinely perfect and beautiful the way it is, and numbers shouldn’t matter. But, to give you an image, the Cinderella weight for me, a 5’11” woman, would be 128 pounds—a whopping 20 pounds less than my naturally slim, flat-butted body currently is.

Basically, a Cinderella weight aims for a body mass index of 18, which is officially classified as underweight on the BMI scale (though it should also be known that the BMI scale is basically scientifically bogus). Still, there’s nothin’ about this “diet” that promotes healthy weight loss, if you’re even into that sort of thing.

It’s bad because the weight that is the “Cinderella weight” is WAYYY lower than what is considered healthy for a normal human being. If this becomes a societal expectation of beauty, girls could be getting sick or dying because of it.

The comments that say they weigh even less than cinderella diet weight chart, they r naturally skinny people that doesnt gain weight whatever they do. But for people that naturally is a little bigger, those weight chart is outrangeous.

And though I’m the president, the vice president, and the treasurer of the Anti-Body Shaming Club, I can’t get behind any “trend” that promotes unrealistic and unhealthy body expectations. Sure, it’s one thing if your body already naturally falls within the random constraints of the Cinderella body type, but it’s another thing if you’re actively attempting to fit into this dumb mold. She's a cartoon character, remember?

So please, can we leave this “diet” where it belongs? In the fantastical, fictional world of fairy tales. 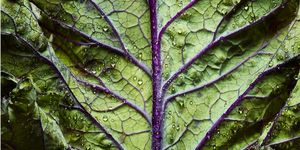 Every Single Type of Diet, Explained
Chloe Metzger Senior Beauty Editor Chloe Metzger is the senior beauty editor at Cosmopolitan, obsessively writing about new makeup launches, the best hair products (curly girl here; whattup), and the skincare formulas that really work for every skin type (follow her on Instagram to see behind-the-scenes pics of that magazine life).
Advertisement - Continue Reading Below
More From Trending Beauty
Glitter Pumpkin Butts Are a Thing for Halloween
I Tested Meghan Markle's Top Beauty Products
Advertisement - Continue Reading Below
Behold: The Self-Tanner Fail to End All Fails
This Is Pinterest's #1 Halloween Makeup Idea
These 3 Products Cured This Woman's Acne
Princess Eugenie Just Dyed Her Hair Bright Red
13,000 People Swear By This Eye Cream
Post Malone Cut His Hair and Looks Unrecognizable
Shay Mitchell Will Only Use This One Concealer
People Are Freaking Out About Emma Stone's Hair