Take a look at the Forbes 400 list of wealthiest families in America and you'll see the last name Peltz, but 21-year-old Nicola—daughter of billionaire investor Nelson Peltz—is as down-to-earth as they come. The Transformers: Age of Extinction actress (who just nabbed a recurring role in Hulu's When the Street Lights Go On) grew up 3,000 miles from Hollywood, and is the second Peltz to take on the spotlight thanks to her older brother, Will, forging the path. Their East Coast family's thoughts on the matter? Not exactly two thumbs up.

"They didn't want us to be actors. They're totally against Hollywood," Nicola says. "I don't know what I would do if I didn't live out here with my brother. He's my best friend."

With famous pals like Olivia Culpo and Gigi Hadid (who, by the way, was totally chill about Nicola playing Zayn Malik's music video love interest), it's easy to assume that Nicola lives a life of celebrity #SquadGoals. But her inner circle is her huge family, whom she readily gushes about: "My squad's my fam. No celebrities in my squad," she says before rattling off the number of dogs they have. "Eleven dogs. Maybe twelve. Two years ago, my brother ordered a miniature pig online and tried to keep it in his bedroom. It ended up being a boar."

"I think my block list is 5,000 people. If someone says something mean, I'm like 'no I don't want your negative energy around me.'"

So, what can we learn from a girl who prioritizes her family (boar included)? She plays by her own rules—especially on social media. Instead of using her Instagram as a carefully curated branding tool, Nicola wings it. If fans like her photos, great. If they're mean, she blocks them. "I think my block list is 5,000 people. If someone says something mean, I'm like 'no I don't want your negative energy around me. My Instagram is through my eyes and I just post what I think is beautiful."

Part of Nicola's image is proudly showing off her femininity—and yes, her body. Because as Nicola reminds us, girl power is all about being confident in your own skin. Period. "Every woman should be able to do what they want with their own body," she says matter-of-factly. "It's their body. I don't think women should tell other women not to show their bodies on social media. Do whatever you want. You should be proud."

Nicola's refreshingly body-positive attitude plays right into her feelings about girl power. She's all about surrounding herself with strong women: "My whole team is made up of women. I'm so for empowering other women, that's just how I've been raised."

Nicola has also been raised to give back. Sure, she found fame and grew up with fortune, but she's also given all her money away to fight canine euthanasia—a cause so close to her heart that her voice wavers while talking about it. "I have my own bank account. I have no money in it, because I've given all my money to this dog charity. I cry every day about it."

Nicola funnels this emotion into her acting, which will be seamless in her upcoming role in When the Street Lights Go On. "I loved the darkness," she says of the show. "I'm really into dark characters and broken people. I read the script and I was like, 'This is cool.'"

And if there's anyone who knows the definition of cool, it's Nicola.

Shop the rest of the Coach 1941 collection at coach.com.

Mehera Bonner Contributor Mehera Bonner is a news writer who focuses on celebrities and royals.
This content is created and maintained by a third party, and imported onto this page to help users provide their email addresses. You may be able to find more information about this and similar content at piano.io
More From Fresh Faces
Meet Our 2018 Fresh Faces
Olivia Culpo Shows How She Gets Her Skin Glow
Advertisement - Continue Reading Below
How Kim Kardashian's MUA Cleans His Makeup Brushes
Kim K's New Concealer Is Being Compared to Cheetos 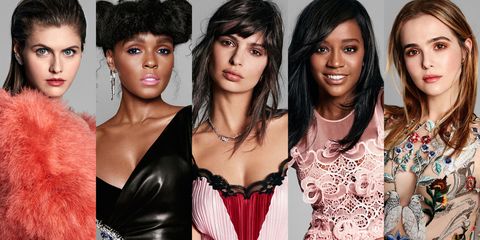 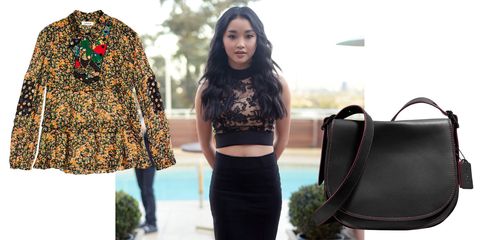 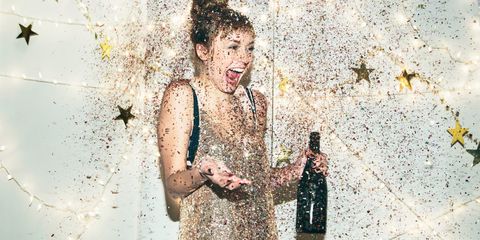 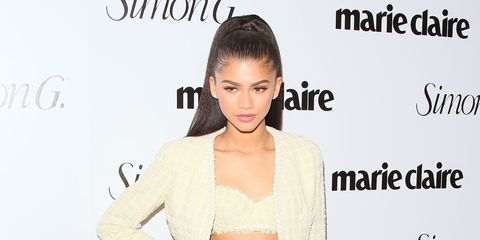 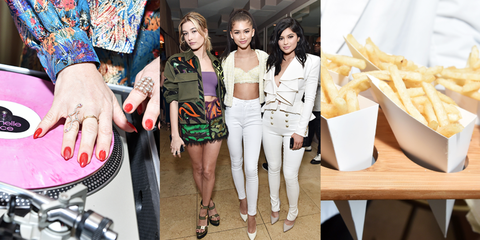 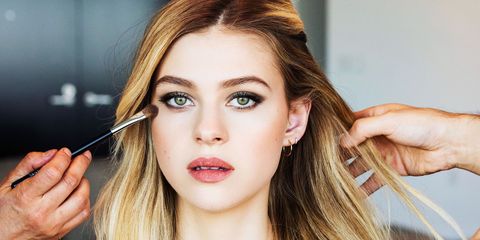