Celebrities are rallying around Kim Kardashian after she was robbed at gunpoint in her Paris apartment on Sunday night.

Piers Morgan has spoken out in support of the 35-year-old reality TV star, while James Corden and Chrissy Teigen have blasted internet trolls who have been posting negative tweets about Kardashian since the incident took place.

Feel very sorry for @KimKardashian. Must have been a terrifying experience. #Paris #robbery

People making jokes about @KimKardashian tonight would do well to remember that she's a mother,a daughter,a wife,a friend.Be nice or shut up

Kim is currently staying in the French capital for Paris Fashion Week. Police confirmed jewelry worth several million euros was stolen during the armed robbery and a spokesperson for the star said she was not harmed.

"Kim Kardashian West was held up at gunpoint inside her Paris hotel room this evening, by two armed masked men dressed as police officers," her representative told E! News. "She is badly shaken but physically unharmed."

Kim's husband Kanye West, who was performing at the Meadows Festival in New York when he was told about the incident, stopped the concert early.

"Due to an emergency, Kanye West had to end his performance early," a statement from Kanye's representative said. "Please get home safely."

This content is created and maintained by a third party, and imported onto this page to help users provide their email addresses. You may be able to find more information about this and similar content at piano.io
Advertisement - Continue Reading Below
More From Modern Women's Guide To Fashion
Beyoncé's Best Looks 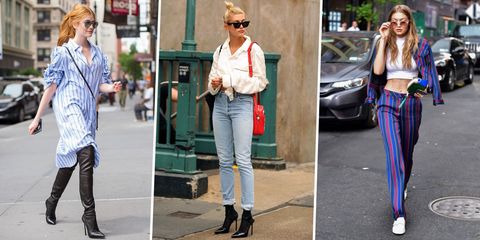 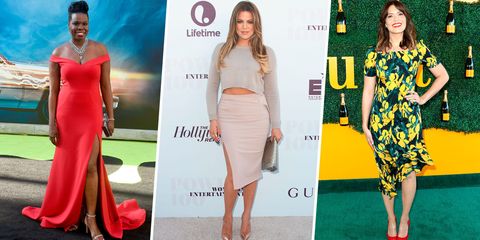 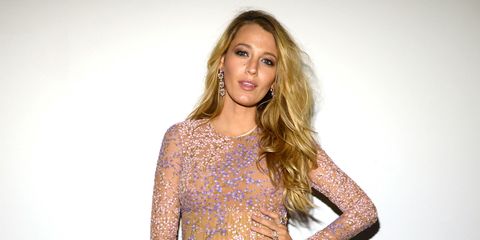 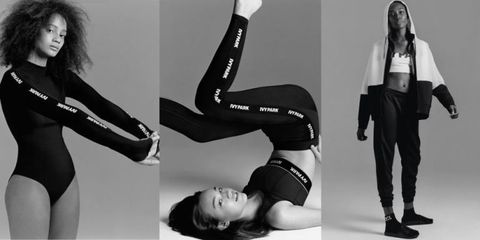 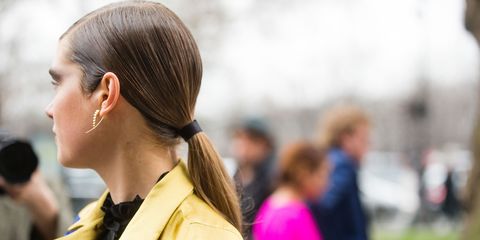 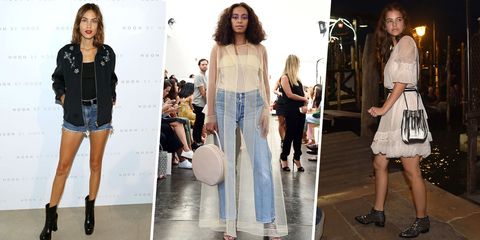 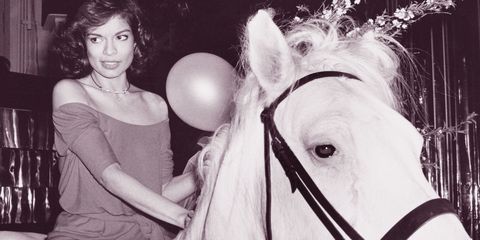 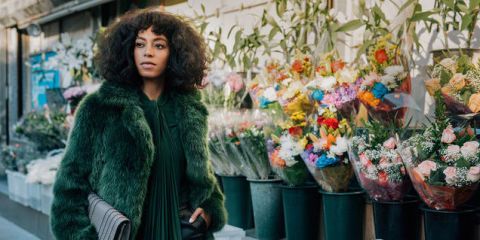 Solange Knowles Is the New Face of Michael Kors