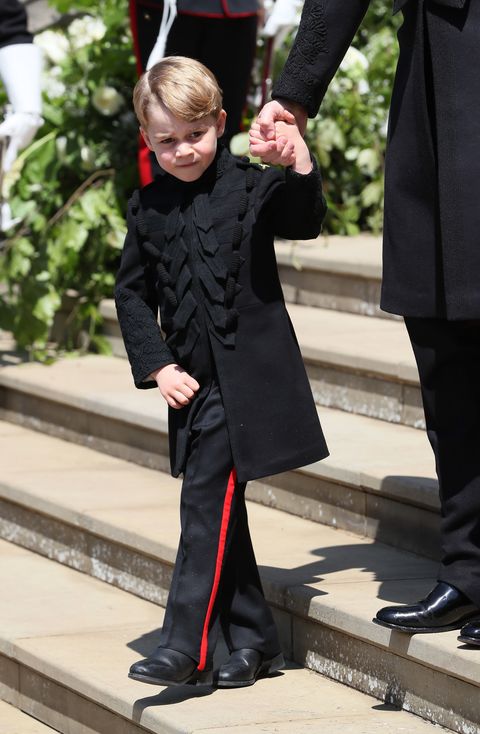 It looks like one of our favorite young royals might be getting coal in his stocking at Christmas. Of course, he would open that coal by like December 15th at the latest.

Prince George has the "dreadful" habit of opening his Christmas presents early. But, it's not his fault; he inherited this habit from his dad, Prince William, and his grandmother, the late Princess Diana.

During a 2016 interview with KISS FM DJ AJ King, Will tattled on George's habit of sneaking into his Christmas gifts early.

"I had a really nice chat with Prince William who told me that this was their last week at work, as it were, before Christmas," King said shortly after the interview, according to Hello! magazine. "He said they were all really excited about it and that George is already opening his presents. He thought it a quite funny. That's kids for you, even the ones that are princes!"

Turns out, jumping the gun on opening Christmas gifts is a trait that runs in the family though. In a letter to a friend from December 1985, when Will was three years old (the same age, coincidentally, that George was when Will gave his own interview about the naughty list-worthy habit in 2016), Diana revealed that she and William were both guilty of opening gifts early.

"I rushed home to open your Christmas present, which I thought was quite good considering the 25th is actually two weeks away!!" Diana wrote in the letter. "I could not resist opening my present, as a parcel of any shape or form has never been safe with me and I fear that William has also picked up this dreadful habit from his mother, as I find wrapping paper undone in the most extraordinary places!"

Hopefully George knows he's in good company when it comes to this "dreadful" habit. 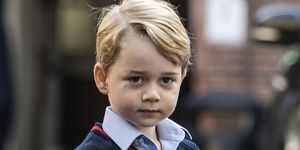