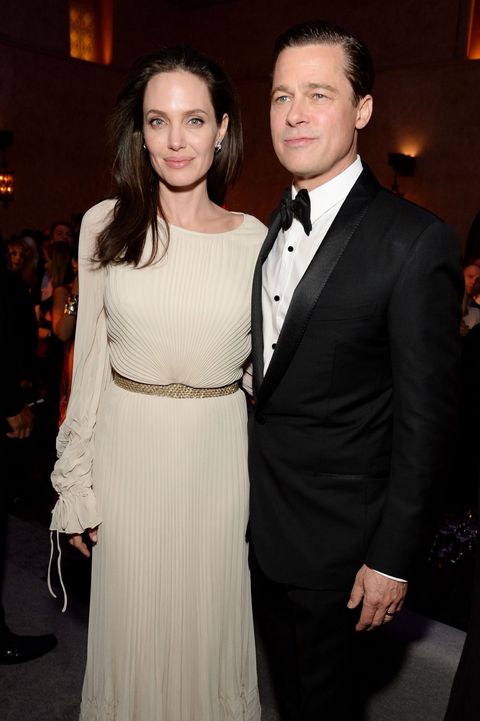 Hillary Clinton's running for the highest office in the land. Angelina Jolie's more concerned with the *box* office. But both of them are in the same boat right now—one called the RMS Relatable.

In an interview with the Telegraph, St. Angie said that she and husband Brad Pitt are not immune to regular-people ups and downs.

"Brad and I have problems like any other couple," she said. "We have days when we drive each other absolutely mad, but the problems in the movie aren't our specific problems." 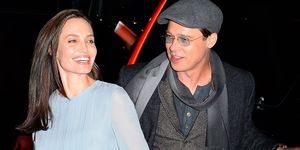 Just as well because, as she's said before, even being around faux-bad Brangelina vibes can cause extreme discomfort for everybody else. Good thing (for them) that they took the extraordinary precaution of pinky-swearing/pledging their undying loyalty to each other before scenes then.

"When we first worked together it was very different because we didn't really know each other and we were young, and it was really a fun film, so we thought maybe By the Sea was going to be that kind of fun, but realized very quickly that it wasn't," she said. "So it was challenging [this time], but we made a private pact that we were going to try to be as open and honest and emotive as possible and give to each other as much as we could and, succeed or fail, we would just lay it bare."

The film opens Friday, so, you know—we'll see.