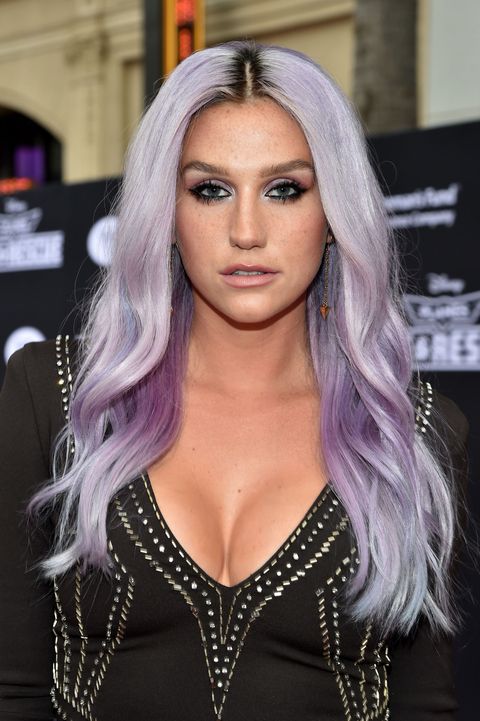 Kesha's ongoing legal battle with Sony and Dr. Luke is highly complex, but at the end of the day, she's unable to make music unless she agrees to work under a label where she's allegedly experienced sexual and emotional abuse. Dr. Luke's guilt/innocence aside, no woman should have to work with a man she feels uncomfortable with, and Kesha has been left with limited options.

A recent court ruling denied the singer an injunction that would allow her to record music outside of Sony, but both Bleachers frontman Jack Antonoff (AKA Lena Dunham's boyfriend) and producer Zedd have offered to help the singer leak material.

@KeshaRose very very sorry to hear about the whole situation. I'll be happy to produce a song for you if you want my help.

For his part, Dr. Luke has claimed (through his lawyers) that Kesha's "free" to record music without him under Sony's label. But is that really a win if she's uncomfortable working there? Probably not.