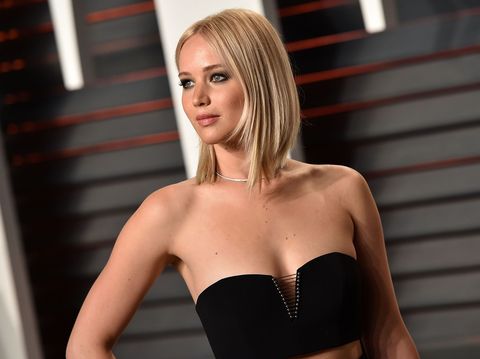 The crime happened in August 2014, but it was only Tuesday that Jennifer Lawrence, Ariana Grande, Kate Upton, and the other female celebrities who had hundreds of their nude photos leaked saw some justice.

According to Variety, Ryan Collins of Lancaster, Pennsylvania signed a plea deal with the U.S. Attorney's office in Los Angeles earlier this week. Collins, 36, gained illegal access to at least 50 iCloud accounts and 72 Gmail accounts by phishing, or sending fake emails that appeared to be from Apple or Google asking for usernames and passwords, NBC reports.

Collins could face up to five years in prison, but because he cooperated with prosecutors, he may see a lighter sentence of only 18 months.