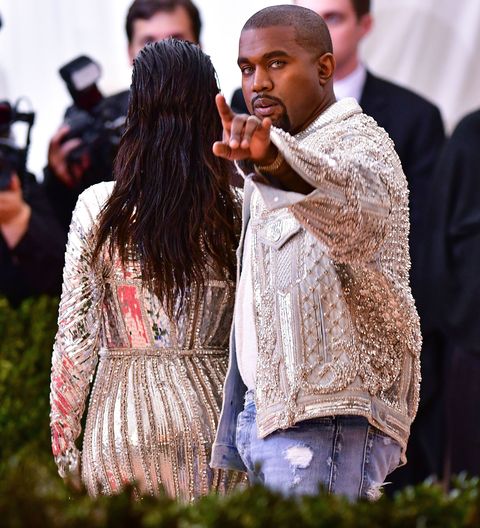 During an interview with Steve Harvey on Tuesday, TLOP prophet Kanye West announced his plans to inspire and uplift the youths with a fall tour.

"My tour game is unprecedented," said Savile Row's public enemy number one. "We're gonna go out in September, I believe. We're working on some of the ideas right now. I'm trying to literally inspire these kids the way Disney inspired me, the way, you know, when I saw the original Star Wars."