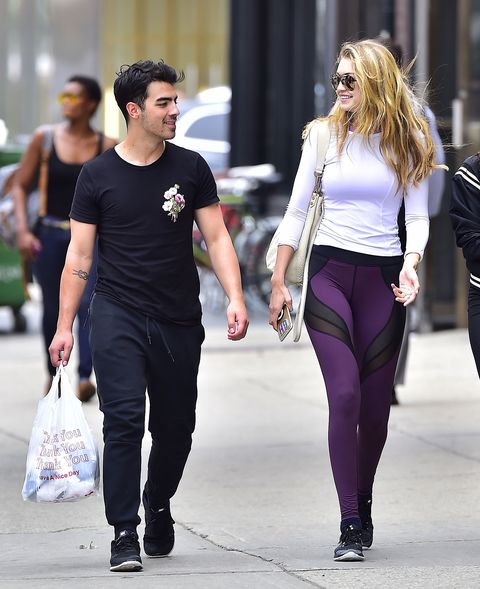 Joe Jonas has a pretty long line of celebrity ex-girlfriends, all of whom presumably developed feelings for him while watching Camp Rock, the greatest film of all time. The DNCE frontman has dated the likes of Demi Lovato, Taylor Swift, and Gigi Hadid, and the time has come for him to play "Shag, Marry, Kill," ex-girlfriend edition. Sounds like a great idea, nothing could possibly go wrong here, etc.!

So, who would Joe Jonas marry, and more importantly who would he shag/kill? Watch to find out, and also 👀 to all of this.