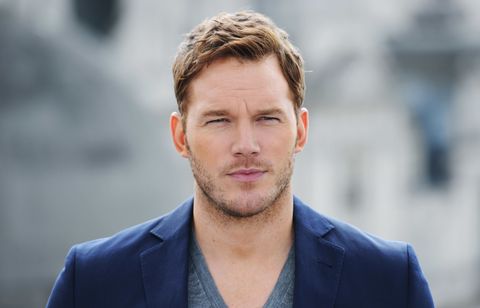 Chris Pratt just turned into your new problematic fave thanks to some slightly iffy quotes about his desire for "blue collar America" to be better represented in Hollywood. (Clearly he hasn't seen literally every movie that's come out in the last 50 years—let alone recent films about hard-working white men like Manchester by the Sea and Sully.)

"I don't see personal stories that necessarily resonate with me, because they're not my stories," Pratt recently told Men's Fitness. "I think there's room for me to tell mine, and probably an audience that would be hungry for them. The voice of the average, blue-collar American isn't necessarily represented in Hollywood."

Let's repeat that in all-caps—just to let it sink in: "THE VOICE OF THE AVERAGE, BLUE-COLLAR AMERICAN ISN'T NECESSARILY REPRESENTED IN HOLLYWOOD."

While it's nice that Chris wants to see more people like himself on-screen, he is a straight, white male. And Hollywood has an *actual* diversity problem at the moment—both in terms of race and gender. So, actually, maybe it's time for there to be less stories like Chris Pratt's, and more stories about, oh, you know, literally any other marginalized community in this country.

But the good news is that Pratt wants to help bridge political divisions, which, sure: "I really feel there's common ground out there that's missed because we focus on the things that separate us," he said. "You're either the red state or the blue state, the left or the right. Not everything is politics. And maybe that's something I'd want to help bridge, because I don't feel represented by either side." 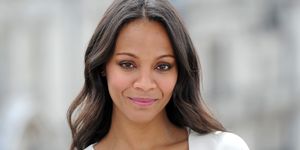