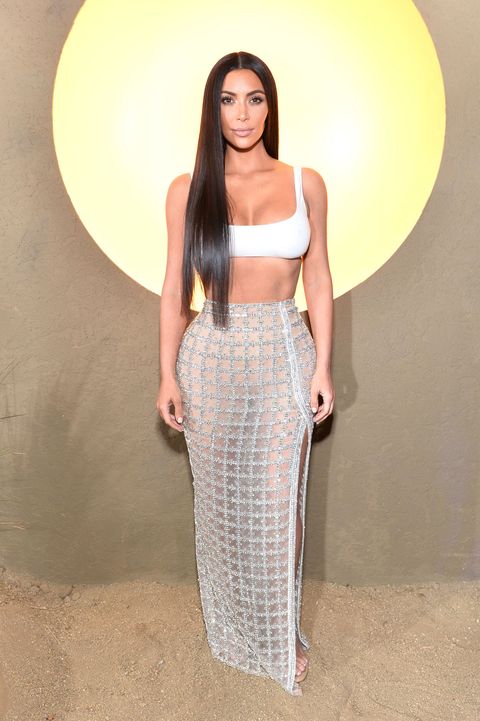 Imagine being a Kardashian family lawyer these days. The hours you could bill! The onion rings you could expense! The discontinued Tupac T-shirts you could only wear around the house! Business must be booming right now, especially since Kim Kardashian and KKW Beauty are reportedly being hit with a lawsuit of their very own the day after Kylie Jenner got served for her Lip Kit logo. 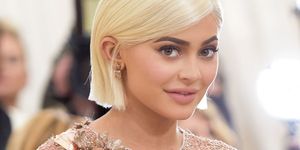 TMZ reports that Kirsten Kjaer Weis, makeup artist and purveyor of chic organic cosmetics sold under her easily mispronounced surname, is taking legal action against West over their shared initials—she maintains that Kardashian's logo is too similar to her own and is asking for damages.

Always reach for the same shade? Maybe a shadow change up is in order. Our green eyeshadow has tiny flecks of gold that work with every eye color, whether you keep it simple or go bold. (Thanks for the gorgeous image @justgreenthings) // Eye shadow in Green Depth. For more on this versatile hue see link in bio.

It's only Tuesday and we're already dreaming of the weekend. Take me with you :Hamptons Glow Kit //Dazzling Bronzer and Radiance Highlighter. Shop link in bio.

A few Crème Liquid Lipsticks are still available on KKWBEAUTY.COM. Grab them before they're gone! <regram @sarokey>

While Kjaer Weis claims that Kardashian is "knowing, willing, and deliberate" in her usage of the letters, sources connected to Kardashian say she consulted multiple legal teams when launching her line to ensure there were no violations. 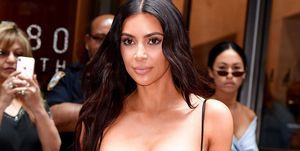 [Kris Jenner voice]: "This is a case for the FBI." Or maybe just the lower court—for now.