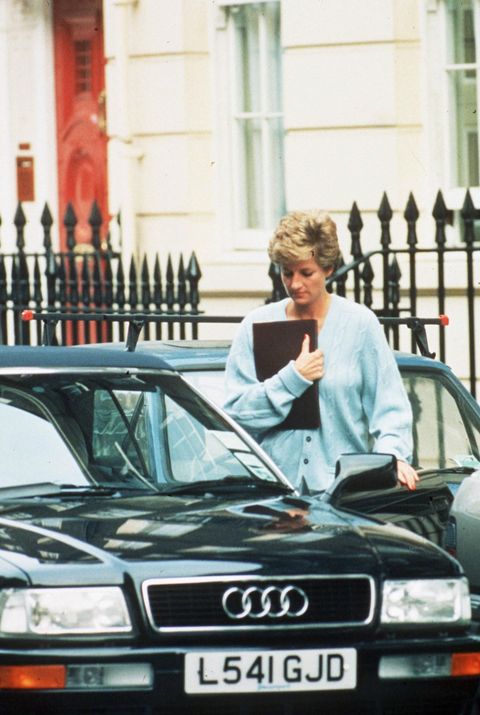 Major news for royal memorabilia and/or car enthusiasts: An Audi convertible Princess Diana once drove is about to go on the auction block for a cool $70,000.

Bought three years before she died, the car only has about 4,000 miles in it, probably because once she was photographed in it, she would switch to other automobiles at her disposal. (She would drive sons Prince William and Harry in it, and to her gym.)

Also up for grabs: a Bentley Mulsanne made for the Queen's 2012 Diamond Jubilee (featuring walnut burr-veneered picnic tables and Kevlar-reinforced tires), and a Rolls-Royce Phantom first owned by Sir Elton John.