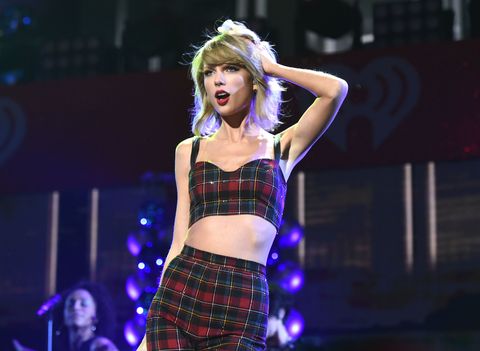 The best part about Taylor Swift's triumphant return to the spotlight is that it's laden with almost as many easter eggs as Game of Thrones. Because Taylor has a PhD in Pop Culture, she knows fans love nothing more than breaking down the meaning behind her songs, hunting for visual clues in her video, and trolling her social media accounts for secrets.

And it looks like all the digging on Instagram was a huge success, because—as Buzzfeed notes—someone realized that Taylor's been casually revealing the names of her singles by using them in other sentences.

...ready for it? New single #LookWhatYouMadeMeDo out now. Pre-order #reputation (link in bio) and find out about tickets and merch at taylorswift.com

Taylor captioned the above photo "...ready for it? New single #LookWhatYouMadeMeDo out now. Pre-order #reputation (link in bio) and find out about tickets and merch at taylorswift.com." Obviously, "...Ready for it?" is the name of her second single—and she was subtly giving it a shoutout.

Following this pattern, Taylor *might* be giving us a hint at her third single, which fans think could be called "A Second Glance" thanks to the caption on the below image:

A second glance into #reputation...ready for it? Link in bio.

Will "A Second Glance" be the next song/single? @taylornation13 @taylorswift13 pic.twitter.com/PXUVnAm2zb 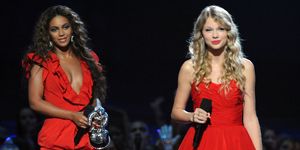