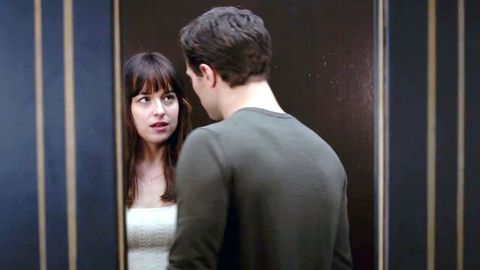 We all love to hate on Fifty Shades of Grey—but no one has nailed it (er, pardon the sex pun...?) quite like this.

The funniest part, though? When their very convincing fake Beyoncé sings "I wish somebody would tase me right now/This story's as sexy as rabies right now." Watch the video here, then go read up on the sequel's progress. Ironically, of course.