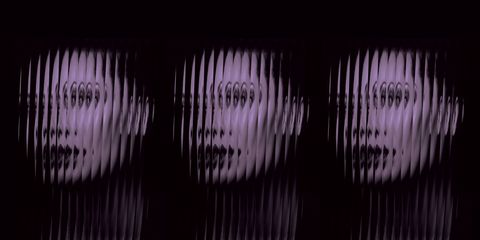 As the Ashley Madison hack unfurls, leaving many—including Christian vloggers and Duggars—exposed, there is one fundamental piece of information that still remains hidden: How many of the accounts uncovered belonged to women?

Hack-monitoring firm CybelAngel analyzed the data for us and came up with the figure 14 percent—of nearly 33 million total users, 4.4 million registered under female names. Put a different way, for every one woman who opened an Ashley Madison account, eight men did the same.

A lot of numbers but very few personal narratives have found their way out so far, but we do have the comments-section confession of one AM user known as C, which makes it at least a little easier to understand why 5.1 percent of the American population has signed up for the affair-arranging service. 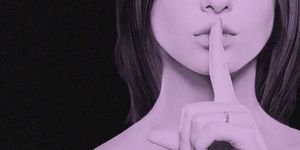 A Master Post Documenting the Ashley Madison Aftershock
This content is created and maintained by a third party, and imported onto this page to help users provide their email addresses. You may be able to find more information about this and similar content at piano.io
Advertisement - Continue Reading Below
More From Culture
Simone Biles Quotes to Live By
Could 'Manifest' Come Back for a Fourth Season?
Advertisement - Continue Reading Below
'Bachelor In Paradise' 2021: Everything We Know
Read an Excerpt From 'We Were Never Here'
How to Join Marie Claire's Virtual Book Club
See Inside Julianna Margulies's Personal Library
The Most Unmissable Movies of 2021 (So Far)
The Eternal Sunshine of Juno Temple
Let's Talk About That 'Virgin River' Cliffhanger
Zendaya Shared a Teaser of 'Euphoria' Season 2