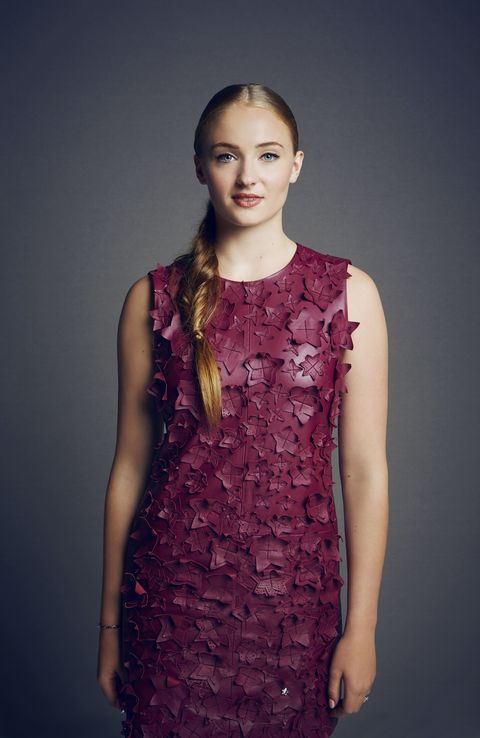 Much like deceased wall-enthusiast, Jon Snow, the world knows literally nothing when it comes to Game of Thrones' upcoming season. The show is shrouded in mystery and intrigue, but Sophie Turner (AKA Sansa Stark) just revealed a surprising spoiler: She wants to be killed off.

"I don't want to survive," Turner told WSJ Cafe. "I want Little Finger to end up on the throne. I think if you're on Game of Thrones and you don't have a cool death scene, then what's the point? I think it would be really disappointing if I got to the end and I was just okay."

Since this interview was conducted after GOT's new season completed filming, it's safe to assume that Sansa will not meed her doom. Nor does it seem as though Little Finger will be killed off considering that Turner hopes to see him on the Iron Throne. Of course, one question remains: will Jon Snow get his posthumous shit together and rise from the grave like the emotionally fragile zombie that he's destined to be, y/n?