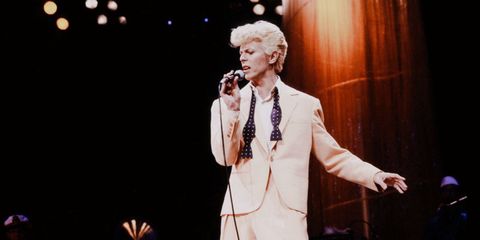 Two new David Bowie albums will be released on vinyl next month, to mark the 10th anniversary of Record Store Day.

One is a live album, Cracked Actor (Live In Los Angeles 1974), which was recorded in September 1974 and has never been officially released before. All of the multi-track tapes for Cracked Actor were collected in November for the first time, and mixed by longtime Bowie collaborator Tony Visconti. 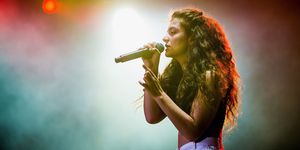 The second is a 1971 promo album titled BOWPROMO1, which features alternative versions of songs that later appeared on that year's album Hunky Dory. Fewer than 500 copies of BOWPROMO1 are believed to have been pressed when it was sent out to press and industry insiders, per NME.

Both albums will be released on April 22.