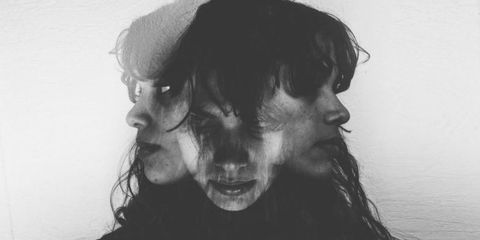 Anxiety is common enough now—according to the National Institute of Mental Health, it affects 18% of adults in the U.S., and one million Americans a month suffer an anxiety attack—that it's starting to shed its taboo. But as a result, it's also perceived more casually, like something that's perhaps not a big deal to live with.

As anyone who has anxiety knows, that's not at all the case. Emma Stone spoke out earlier this year about her first anxiety attack, which struck when she was with a friend—as she explains, it felt like the house was burning down. "I called my mom and she brought me home, and for the next three years it just would not stop," she told The Wall Street Journal.

And in a new video by AJ+, part of the Al Jazeera Media Network, young people with anxiety explain what it really feels like to live with it every day. It's an insightful perspective on an issue that, yes, is increasingly destigmatized—but also increasingly invisible: