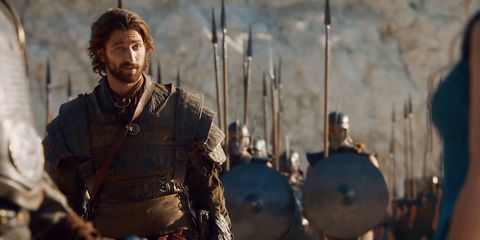 As a treat for viewers at the Game of Thrones Comic-Con panel, the HBO show released a new reel of audition tapes featuring some of the show's favorite characters.

Watch as the actors and actresses take on their roles before the fact, delivering lines with impressive ease—and making the occasional funny flub.