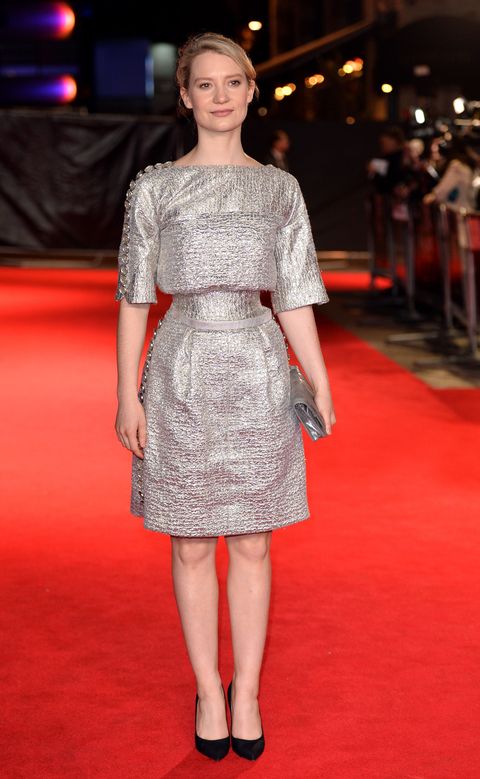 During this weekend's D23 Expo, Disney released a first look of Alice Through the Looking Glass, the follow-up to 2010's Alice in Wonderland.

Two stunning posters debuted on Facebook following the film's panel. One features Mia Wasikowska (reprising her role as Alice), while Johnny Depp (the Mad Hatter) appears on the other—both walking along a trail of clocks into oblivion.

Is it "time for a little madness?" We think so.