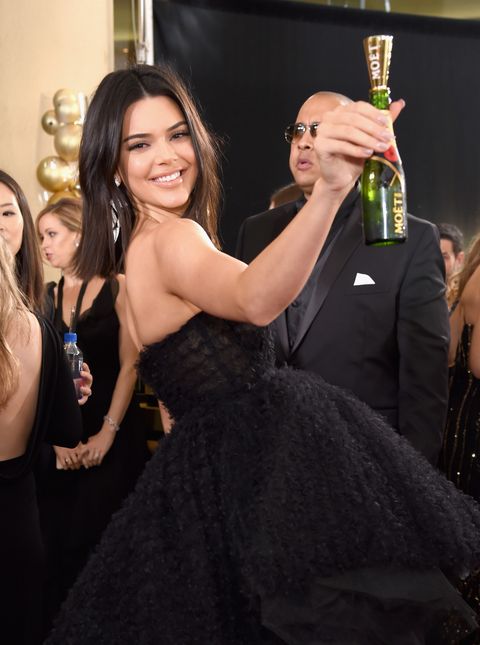 FOMO is real, but Kendall Jenner definitely does not have it...at least not when it comes to parenthood. The 23-year-old model posted a post-Thanksgiving 'gram that sums up her feelings about parenthood—specifically, the fact that she's the only one of her siblings who hasn't experienced it yet.

This year, the world experienced the Great Kardashian-Jenner Baby Boom, as Kim Kardashian welcomed her third child, Chicago, via surrogate, and Khloé Kardashian and Kylie Jenner became moms for the first time, to True Thompson and Stormi Webster, respectively. The newest generation of KarJenner babies were born over the course of just four months, with Chicago coming first on January 15, followed quickly by Stormi on February 1, and finally True on April 12.

Even though Kendall became an aunt all over again three times this year, she does not appear to be showing any symptoms of baby fever herself. In new post on Instagram, she referenced just how chill she is about her odd woman out status in her family when it comes to procreating.

"All my siblings posting their babies and shit and I’m just like...," the model wrote in a very meme-like caption of her post.

all my siblings posting their babies and shit and i’m just like...

In the picture, Kendall lounges out on what appears to be a Queen-sized beach towel in her backyard, wearing a teeny tiny navy blue bikini and a giant, sun-blocking straw hat. Can we please make this an official meme? Everyone who feels like they're going against the family grain this holiday season, pose looking luxurious AF in your backyard (or living room or wherever) and caption with, "All my siblings posting their [thing you're not posting], and I'm just like..."

Some people on Twitter are already feeling those Kendall vibes.

when it comes to babies, i'm the kendall jenner of the family

Sometimes I swear my sisters and my mom and I should have our own reality TV. Last night I popped off on my brother-in-law.. there were babies in the next room.. we all had heart-to-hearts lmao y'all would have been entertained. It's tough being the Kendall Jenner of the family.

Get on it, internet. Make. It. Happen. 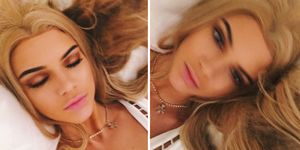 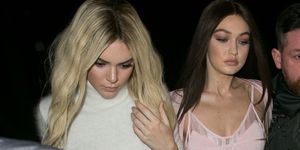