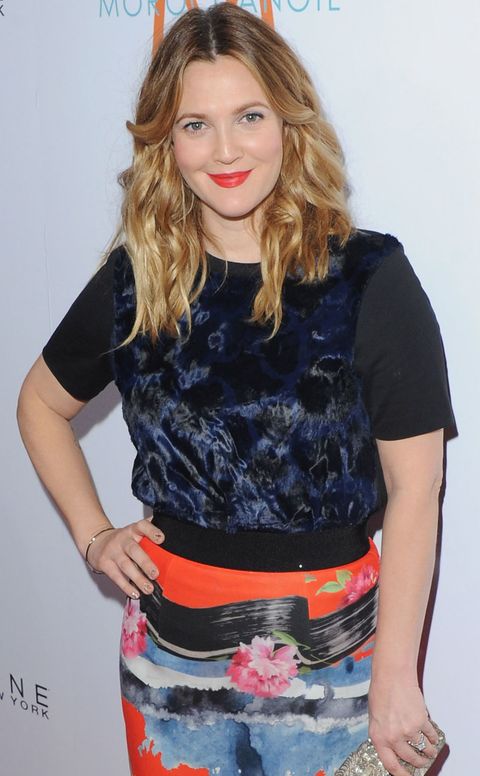 Drew Barrymore is coming to your bookshelf. The actress has just signed a deal with Dutton to publish a series of autobiographical essays, People reports—and we couldn't be more excited.

"I love stories that are humorous, emotional and welcoming, and that is my goal in writing this book," Barrymore said in a statement.

The collection will chronicle Barrymore's life—the highs and the lows. From "living on her own at 14 (and how laundry may have saved her life), getting stuck in a gas station overhang on a cross-country road trip, saying goodbye to her father in a way only he could have understood, and many more adventures and lessons that have led to the most important thing in her life, which is motherhood," Dutton said.

Barrymore is the mother of two girls (with hubby Will Kopelman): Olive, 2, and Frankie, 10 months.

All we can say is: Let the pre-ordering begin.

Drew Barrymore Has Tricks That Will Change Your #CommuterBeauty Game