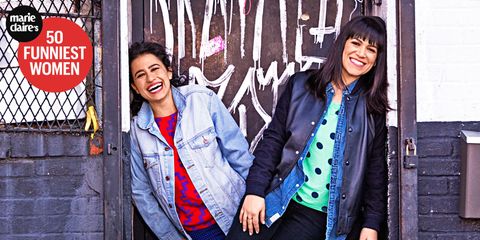 Abbi: I loved those two. I just really believed how close they were.

Ilana: Even though they didn't look alike, they felt like sisters. They even looked like real people. And, uh, not everyone on TV does!

Abbi: They really were so good at going dark. Remember that time Aunt Jackie was dating a guy who was hitting her?

Abbi: And she was wearing these big glasses so that Roseanne couldn't see the bruises but of course she finds them. I remember in the middle of the fight they still found funny things. Like the kids keep running in and Roseanne's yelling at them to get out. In the end, Roseanne's just like: "Jackie, ya can't be in this relationship." It was so intense for a network show. It felt like you have this inside look at a family.

Ilana: They just always felt so vulnerable and present, whether shit was dark or funny or both. Would you want to hang out with them?

Abbi: Like I wouldn't really want to go out with them. I'd just wanna like stay at home and get real with them, maybe have pizza at the table. Or maybe be in Dan's poker game with everybody!

Ilana: The poker game is a good call. To be clear though, we're only hanging out with them pre-lottery win. Because after they won that lottery, shit got crazy.

A version of this article appears in the August 2015 issue of Marie Claire.