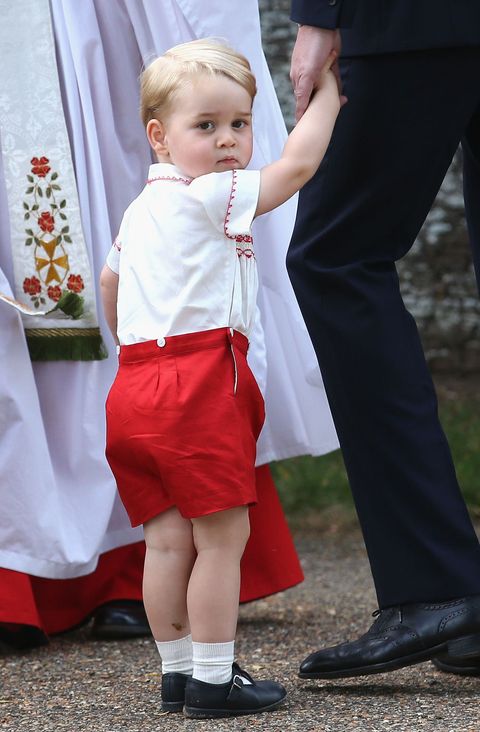 Fed up with having to call the police on photographers who stake out playgrounds waiting for Prince George to show, Jason Knauf, communications secretary at Kensington Palace, has published a letter asking some particularly aggressive international media outlets to please leave the youngest and most popular royal alone. Or else.

"In recent months, there have been an increasing number of incidents of paparazzi harassment of Prince George," Knauf wrote. "And the tactics being used are increasingly dangerous." These include shooting from the trunk of a car, using other children as bait to draw George into view (OMG), tracking the movements of household staff, and hiding in fields, woodlands, and sand dunes like that scene from the Princess Diaries but not funny. 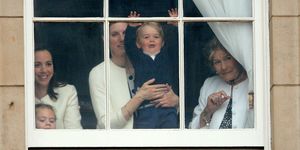 "All of this has left the Duke and Duchess concerned about their ability to provide a childhood for Prince George and Princess Charlotte that is free from harassment and surveillance," Knauf continued. "They know that almost all parents love to share photos of their children and they themselves enjoy doing so. But they know every parent would object to anyone—particularly strangers—taking photos of their children without their permission."

They have been delighted to share photos of their children and will continue to do so in the months and years ahead.

— The Duke and Duchess of Cambridge (@KensingtonRoyal) August 14, 2015

We'll still have official shots and photo opps from which to get our Recommended Daily Intake of Vitamin Squish, which is just fine with us if it means Georgie doesn't have to grow up paranoid his friends are all decoy kids working for the gossip rags.